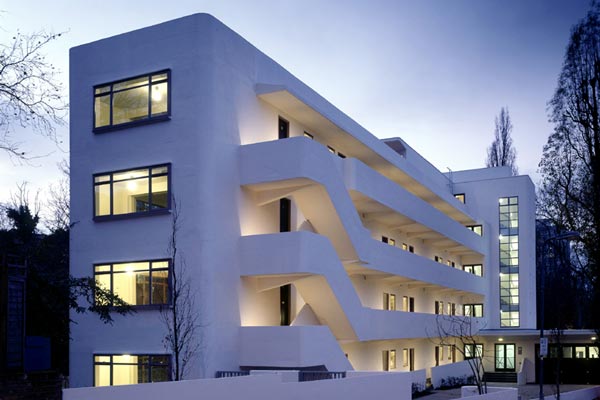 Belsize buildings have hosted many people of note, from literary figures via members of the entertainment arts, engineers, and psychoanalysts, to those of a political persuasion, one of whom is notorious for being the only British prime minister to be assassinated.

We have included residents from the wider Belsize area as some people may like to plan a walk based on the locations of certain plaques such as the Belsize Blue Plaque walk here. Most of the plaques are blue and placed by English Heritage, but others such as the Hampstead Plaque Fund, also erect plaques. 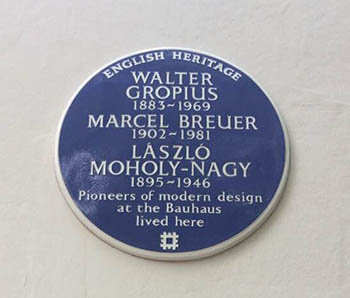 Nearly a quarter of the list below, shows that by far the largest group choosing to live in Belsize, consisted of artists; Arthur Rackham, Duncan Grant, Piet Mondrian, Ben Nicholson and Walter Sickert amongst others. Novelists and poets,  e.g. Jerome K Jerome and Hugo Manning; playwrights, actors and directors  including Alan Ayckbourn, RIchard Burton and Alexander Korda; composers and musicians – Elgar, Clara Butt and “Hutch”; designers and sculptors such as Henry Moore and Barbara Hepworth and architects, one of these last being Walter Gropius, founder of the Bauhaus design movement which combined crafts and fine arts.